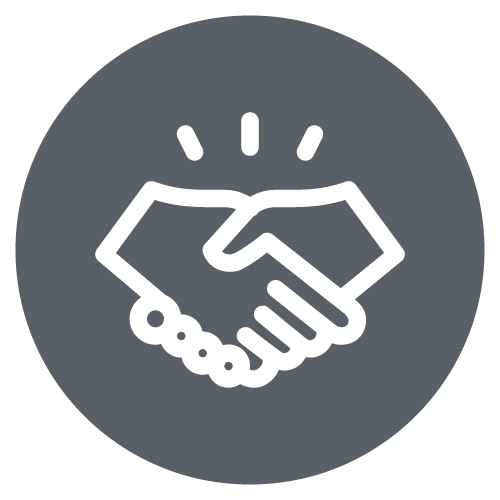 A consumer proposal is a formal settlement to your creditors where you can agree to pay them an amount less than what you owe them, or to pay them back over a longer period of time. We assist you in calculating a reasonable offer that you can afford, and The Fryzuk Group will then put this offer before your creditors so that they can decide whether they accept your offer. Interest will be stopped and you are protected throughout the process by your Licensed Insolvency Trustee and the powers afforded by Canadian laws.

We have assisted many people to avoid bankruptcy by using this debt settlement arrangement.

Many people want to know, exactly what is a consumer proposal? A consumer proposal is NOT a bankruptcy, though the legislation that governs it is the Bankruptcy and Insolvency Act. It is a legal deal where you make an offer to all of your creditors to settle the amount you owe them for typically less than you owe them. As long as you have the ability to re-pay a portion of your debt and you don’t owe more than $250,000 (not including your mortgage) you may qualify to file a consumer proposal.

The cost of filing this proposal depends on the amount settled on with your creditors. Once you agree on an amount, a fixed monthly amount is established and that amount must be paid each month until the proposal is paid in full. Because a proposal can be spread out over a longer term (up to 5 years), the payments are often more affordable than a bankruptcy.

In a consumer proposal, you are not required to surrender any assets.

Filing a consumer proposal will impact your credit report in that an R7 rating will be reported. This will stay on your credit report for up to 3 years from the date you complete your proposal. We work with you throughout the proposal to discuss how to increase and rebuild your credit score. Most people we work with find that their ability to obtain credit is better after filing with us and completing the process than before.

When faced with a bankruptcy or a consumer proposal, there is a lot to consider.