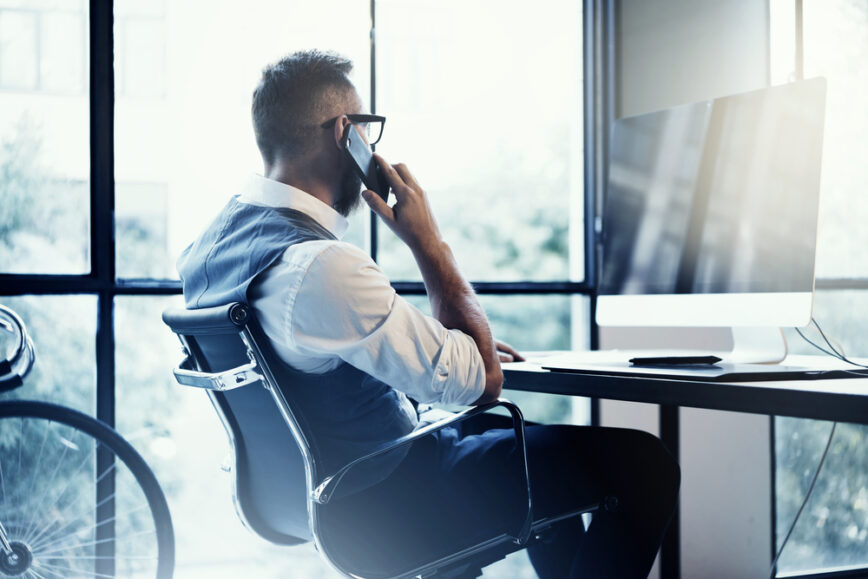 Debt collectors were told to take it easy during the pandemic. Most collectors left people alone (but not all, mind you).

Banks across the country were advised to lighten the financial load on Canadians with suspended mortgage payments, loans, and credit card deferrals. In Canada, more than 771,000 mortgage deferrals were approved in 2020 alone.

Now the collectors are back with a renewed tenacity. They’re calling to collect on credit card debt, overdue mortgage payments, student loans, and car payments.

It’s a frustrating reality for many already-exhausted consumers. Now they’re dealing with interest rate hikes; the Bank of Canada recently decided to increase its key lending rate to 3.25%. Combined with an increased cost of living and rising inflation rates, it’s really tough to make ends meet.

And it seems like borrowing money (and buying more goods on credit) has become a normal part of managing the household finances. This trend in debt behaviour has happened slowly, over decades. When interest rates were low, people started borrowing more money—and ramped up their debt in the process.

Let’s look at a few statistics:

Unfortunately, these numbers paint a grim picture of our collective debt load and the direction it’s heading. As we know, maintaining an excessive level of debt can wreak havoc on our financial health. As our household debt climbs, it starts to feel like an uphill battle just to make the minimum payments on mortgage and credit card bills. And worse still, households then become more vulnerable to sudden financial events (like a family member losing their job). And more debt equals debt collectors.

But there is help available. There is a way to solve your debt problems.

Mark worked in the oil and gas industry. Mark and his family were getting harassing calls from debt collectors. The calls were getting disruptive.

Mark felt overwhelmed. The calls were a huge stress on his family, and he started to wonder how much worse it could get. Would he and his family ever be free of their debt?

We all want to do better, so our kids can live a better life—and Mark is no exception. He called us at The Fryzuk Group to discuss his situation. He learned that we could stop the calls and threats of legal action the very next day. He felt so grateful. The financial burden of stress that he’d been carrying around for months was finally being lifted off his shoulders. He knew he would be protected under the legal “stay of proceedings” that our insolvency firm could guarantee him—protected from debt collectors’ calls, wage garnishments, and legal actions to collect.

He could finally take a breath and focus on his health, his family, and his work.  We’re happy to share that Mark is really starting to thrive. A big part of his relief is knowing that he has a plan to conquer his debt, and the threat of collectors has been removed.

If this sounds familiar, the best time to start addressing problem debt is right away.

The Fryzuk Group is committed to improving your financial wellness. If you’d like to learn more about solutions for eliminating debt, contact us today for a free, private consultation.