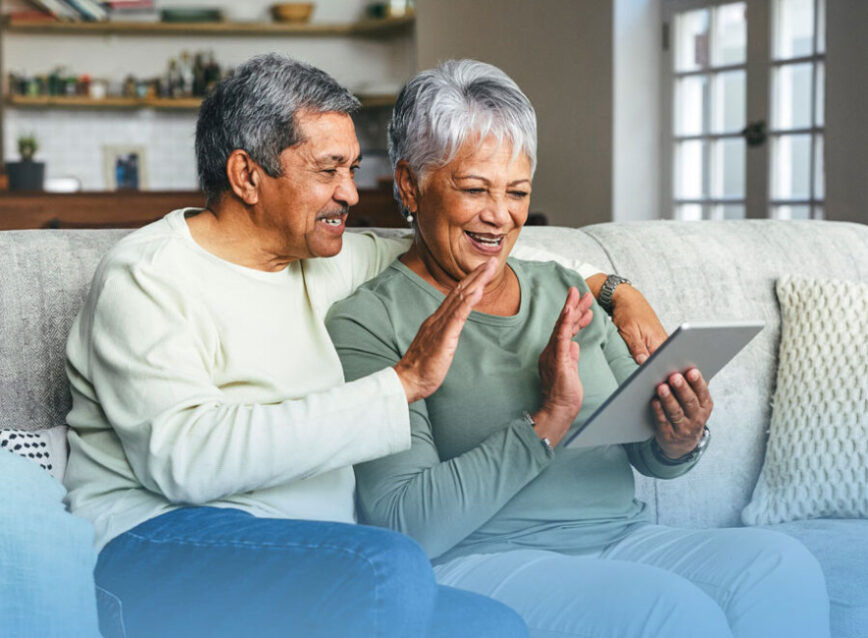 These concepts weren’t covered for most of us in grade school.  Instead, we were left to learn about them the hard way.  We took out a loan, got a mortgage, and overspent on our credit cards without much concern.

Then all of a sudden, we were left wondering… How do I owe this much money?  Is there a way to turn my life around?

These are the same questions Ben asked himself when he retired.

At 65, his body knew it was time to leave the physically demanding labours of his construction job.  His body had started to seize up, straining from years of back-breaking work.

Ben had intended to save for his retirement, but there never seemed to be enough money for that.  Raising his three kids had been a constant spending stream, his divorce had been brutal, and deep down he felt like he just wasn’t “good with money”.

Now faced with a modest pension cheque where a decent paycheque once had been, he was forced to take an honest look at his finances—

Where is my money going?

Could I cut back on my spending?

After my debts are settled, how much money do I need to live the lifestyle I want?

When Ben sat down and did the math, he realized that if he continued to spend money the way he had been, he would have to file for bankruptcy.  It was a lightbulb moment for him.  He knew he would have to learn a new way of thinking about money, and that the first step on the road to financial recovery was asking for help.

He called The Fryzuk Group and shared his story.  One step at a time, their team of certified insolvency administrators and licensed insolvency trustees helped Ben make a plan to pay off his debts and completely restructure his spending habits.  Ben had built a house of unhealthy money habits over the years, vulnerable to sudden financial events (like a job loss).  He knew that if he wanted to hit his modest goal of having a few hundred dollars extra each month to pass on to his grandkids, he would have to burn that house to the ground.

And from the ashes, new life grew.  Ben started diligently tracking his money each month—how much was coming in and going out.  He recorded every single transaction.  Soon, he discovered that he was spending the majority of his funds on food and his giant mortgage.  After Ben made some adjustments, he managed to cut his food spending in half.  And that newfound money went straight to paying off his debts.

Ben was amazed!  He felt physically lighter, like a crushing weight had been taken from his shoulders.  He felt empowered to make more changes.  He sold his three-bedroom home and started renting a cheaper one-bedroom suite near the edge of town.

He began to see his debt payments decrease and his confidence skyrocket.  He felt a new sense of freedom. His mindset was shifting from one of scarcity to abundance.

He was finally in control of his money.

He wondered if he could create a new source of income for himself.  Woodworking had always been Ben’s passion, but in the past, he could never seem to finish a project.  But now that he was retired, he had the time and energy to make it happen.

Craig from The Fryzuk Group taught Ben how to use online marketplaces like Kijiji and Facebook Marketplace, and Ben was soon on to his first project.  It was a small table Ben found online for free, which he soon fixed, refurbished, and sold to a neighbour for $800.  He couldn’t believe it!  Not only was he doing something he loved, but he was making money from it.

This continued, and Ben found that for the first time in his life that he had money left over at the end of the month.  He saved money for his grandkids and even slipped them some cash when he visited.  Ben felt like he was surrounded by opportunities.

Do you have questions about how Ben got out of debt?  Call The Fryzuk Group today to learn about how you can become debt-free and live a better life.