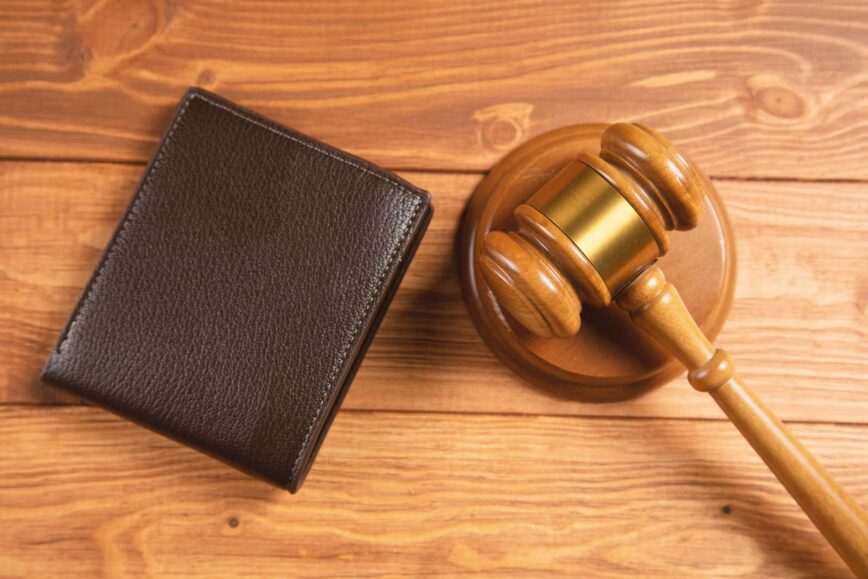 According to Statistics Canada, the annual inflation rate hit 7.7% in May, the highest it’s been in almost forty years. There’s no doubt that Albertans are struggling to make the metaphorical ends meet. Families with children are even more concerned. But more importantly, these statistics are taking a serious toll on people’s lives and their financial health.

And if you find yourself faced with a wage garnishment, trust me—you’re not alone.

But what is wage garnishment?

It’s what happens when a creditor wins a court judgement to directly garnish (or seize) a percentage of your monthly pay cheque. This means that the court has recognized that the creditor does, in fact, have a valid claim against the debtor. It also grants the creditor the right to look for physical assets to seize (a car, boat, etc). If there are no physical assets to seize, then typically the creditor serves your employer and can immediately start garnishing a portion of your wages.

The amount of your monthly paycheque that can be garnished depends on how much money you earn. The rules of wage garnishment vary from province to province, so let’s focus on the rules we have here in Alberta.

This typically continues until the debt in question is completely paid off. If you have dependents (children), the exemptions are slightly different and each bracket is increased accordingly. For every dependent, the exemption limit is increased by $200. For example, if you have two dependents, then the first $1200 would be yours to keep ($800 + $200 + $200). Any wage amount you earn between $1200 and $2800 can be garnished up to 50%, and any amount above $2800 can be garnished up to 100%.

What kind of debts are applicable for wage garnishment?

Let’s face it, the realities of wage garnishment are frightening. The mere idea of a creditor (or the government) taking the majority of your paycheque would strike fear in the heart of any warm-blooded wage earner. And often, a wage garnishment comes without warning.

Take Chris’ story, for example. Chris worked for an oil and gas company for 15 years. He and his wife worked long hours to pay their sizable monthly bills. Chris had an old debt that he had been ignoring for years; he had been hoping that it would just disappear. But the day before his payroll, he found that most of his paycheque that month had been garnished. It caught him by surprise! He hadn’t been given notice of the application, and had no idea that it was coming. Chris was frustrated—all of those hours spent working overtime, for nothing.

Chris and his wife were understandably stressed. They were doing everything they could to make ends meet. Suddenly, they were left with no means to pay their mortgage bill, or to buy food and gas for the month.

He called The Fryzuk Group, and they listened to Chris’ situation. They started an insolvency filing for Chris the very next day. When The Fryzuk Group is appointed as Licensed Insolvency Trustees, a “stay of proceedings” takes place; this acts like a protective bubble from the creditor, as they are unable to commence or continue any action against the debtor (Chris).

And the garnishment is stopped in its tracks.

The Fryzuk Group is committed to improving your financial wellness. If you’d like to learn more about wage garnishment, or solutions for eliminating debt, contact us today for a free, private consultation.